Roofing terminology is unique, just like medicine has its own terminology that most people don’t know, so does roofing. So, if roofing isn’t your profession, you may find yourself stumped at some words roofers use. Below, we’ve defined the 25 most used roofing terms.

A flashed assembly, usually above the surface of the roof that’s anchored to the roof deck. Used to relieve thermal stresses in a roof system where expansion joints aren’t required, or to separate large roof areas.

Roofing shingles made from asphalt-impregnated felt covered in mineral granules.

The top set of moldings below the roofline. Usually consists of a fascia board, a soffit and trim moldings.

They create additional openings in the roof and are classified according to styles associated with roof shapes.

The lower border of a roof, overhanging the wall.

Vertical board at the eaves, usually covered in vinyl or aluminum.

Metal strips, used to prevent leaks around chimney, vents, windows, doors and skylights. Also used along seams and beneath shingles. In addition to preventing leaks it allows a drainage passage between joints.

Roof sections facing in separate direction from roof, forming a triangular wall segment. Usually used as an opening for a window.

Material that allows moisture to escape and prevents air from penetrating.

Horizontal board used to brace the trusses of a roof.

Out edge of a roof form the eave to the ridge.

The top support beam between opposite slopes or sides of a roof.

The component in building construction that forms a platform on which the B.U.R.M components are placed.

The vertical rise of a roof over a horizontal distance.

The structural base of a roof.

The framework supporting the roof.

Asphalt-impregnated felt that is laid under most roofing materials for extra water barrier.

Intersection of two sloping roofs joining at an angle to provide water runoff.

A section that extends up from the main roofline. Looks like a gable, but has walls.

The first covering of boards on the outside wall of a frame house.

Upright piece of wood, framing a house and supporting the walls of the structure.

If you are in Southeastern Michigan and are looking for a roofer that won’t use big words to confuse you, give Martino Home Improvements a call today. We will come out to your home and give you a free estimate for roof replacement or repair. 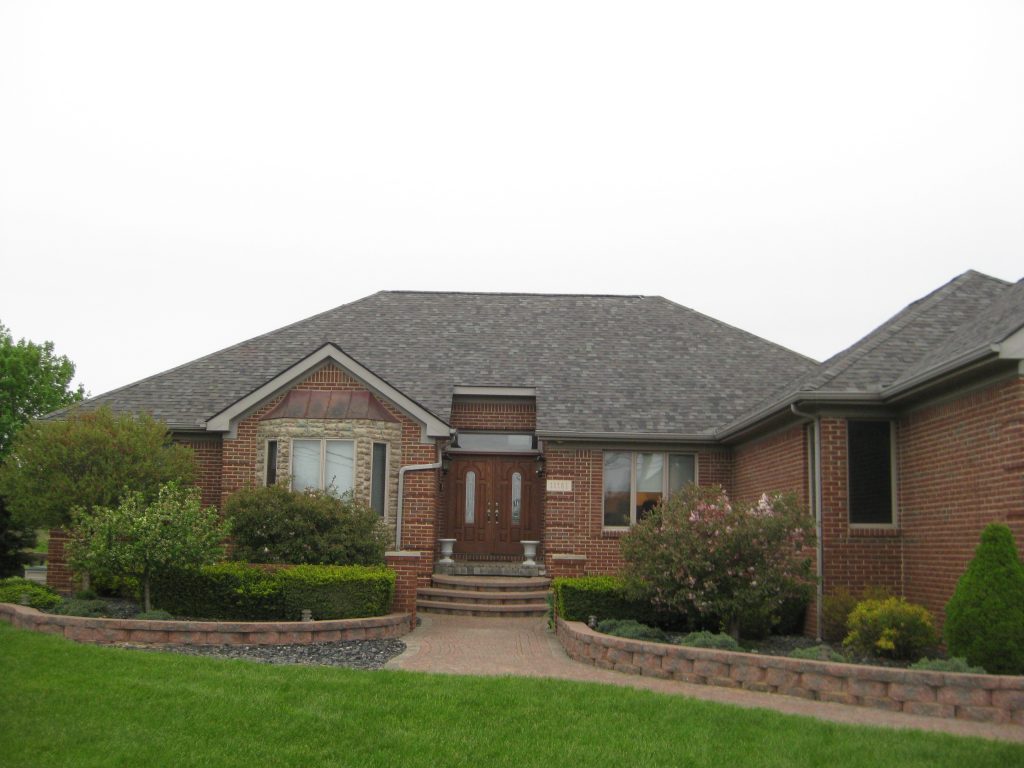 May 18, 2011
Are you looking to get a roof installed this year? Looking to hire the best Roofing Contractor? Look no further.  Martino Home Improvements will get the job…
Read More

How to Clear Snow from Your Roof in Michigan

November 27, 2012
We got a taste of snow already here in Oakland County, Michigan last week. It was a wake up call that winter is coming and…
Read More 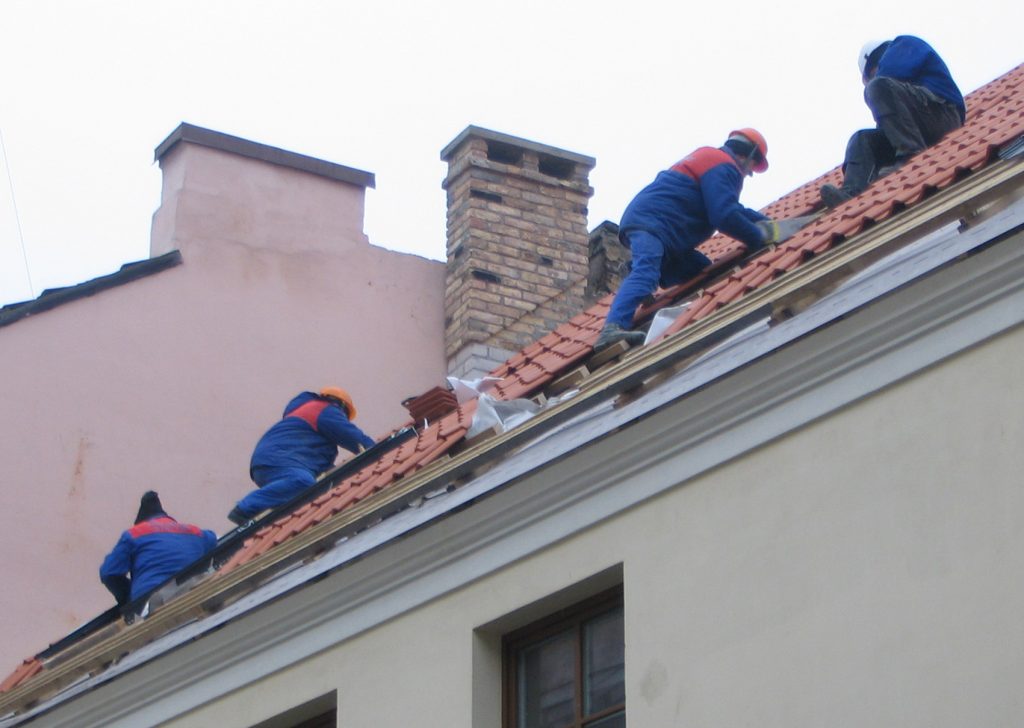 Signs That Your Metro Detroit House Needs a New Roof

April 15, 2013
Replacing a roof is never an easy decision for homeowners to come to because of the high cost. It’s hard to tell if a complete…
Read More 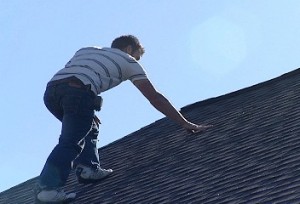 July 2, 2012
If you’re settled into your Bloomfield home for the long run, you’ll want to keep up a good maintenance schedule. This is especially true since…
Read More 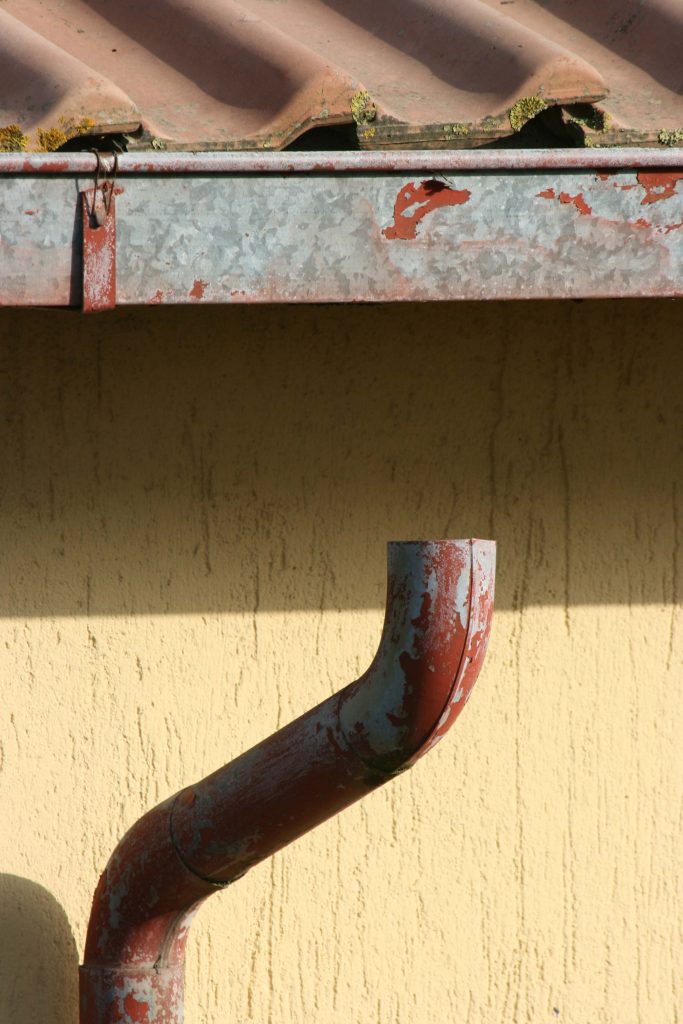 April 10, 2019
We talk a lot about roof replacement here at Martino Home Improvements because we feel that it’s important for a homeowner to get familiar with…
Read More 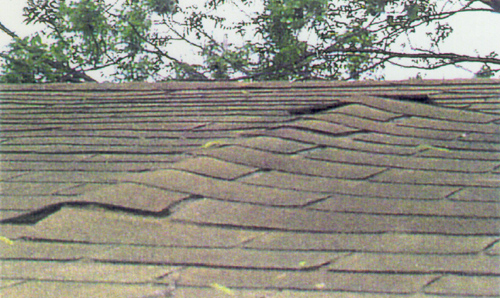 July 10, 2012
When roofs collapse, in Macomb County and elsewhere, the homeowners are usually flabbergasted. “I don’t understand. It just happened so suddenly.” But no matter how…
Read More