A new roof is not an investment that many homeowners want to make. They’d much rather redo the driveway, or paint the outside of the house, something cheap and easy. But there are many benefits to getting a new roof and if done correctly it could last you 50 years or more. So here are the benefits of a new roof replacement.

A new roof immediately increases the value of your home. It also comes with a high return on investment (the average is 67%).

Over the last couple decades, roofs have become more energy efficient. There’s a big chance that your old roof does not have these benefits, which will cost your in heating and cooling costs.

The roof takes up a major part of the outside of the home, so it’s only natural that it should increase curb appeal by as much as 40%.

Good for Your Health

If you are near Warren, Michigan and need a quality roofing company to repair or replace your roof, give Martino Home Improvements a call and get a free estimate! 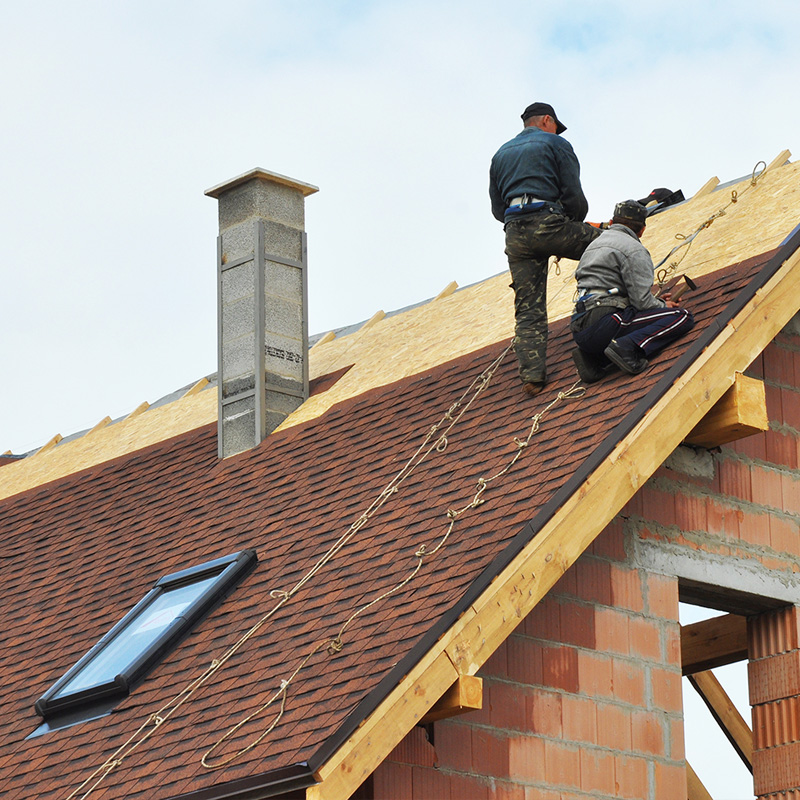 October 23, 2012
Improperly vented attics can cause major damage to your roof. Many homes in Oakland County, Michigan have high levels of moisture due to improper ventilation.…
Read More 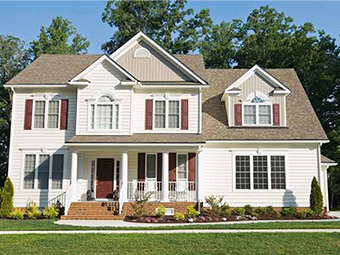 Choose the Right Shingle and Siding Combination in Livonia, Michigan

October 8, 2012
If you’re renovating the outside of your home, it can be a lot of work. There are many decisions to make, such as windows, roof…
Read More 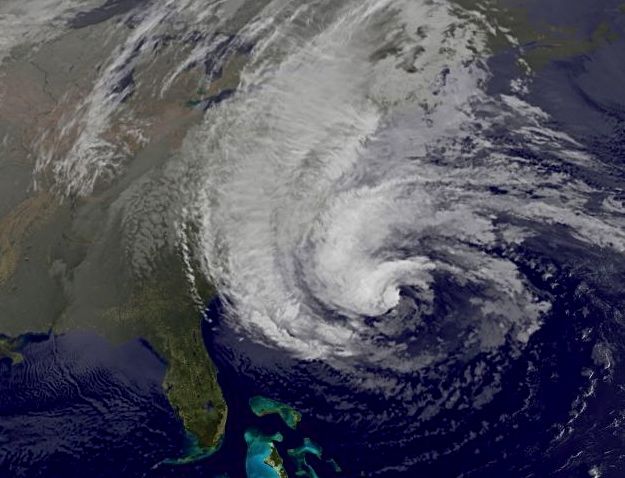 Is Your Bloomfield Hills Roof Ready for High Winds?

October 29, 2012
Right now, Oakland county is under a high wind advisory. These high winds can be destructive to your roof and cause extensive storm damage. So,…
Read More 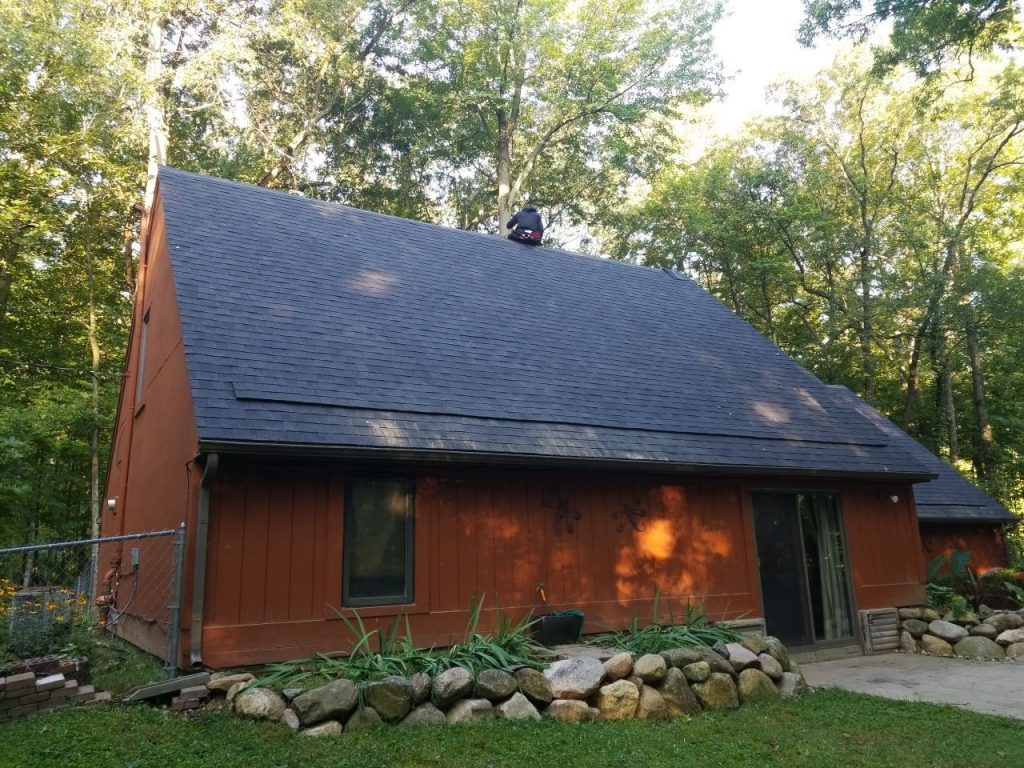 October 2, 2019
Here is a roof installation we just finished in Clarkston on this beautiful home.   The installed shingle was an Owens Corning Duration in Onyx Black. …
Read More 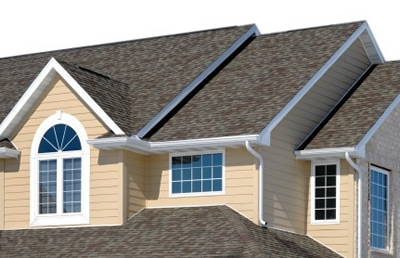 Does your Southfield Roof Need to be Replaced or Repaired?

November 7, 2012
A common mistake that we see here in Southfield, Michigan, is homeowners who call us in for a roof repair when they need a roof…
Read More

July 16, 2012
As we’ve stated in the blog many times before, the roof is one of the most important parts of your home. It’s responsible for shielding…
Read More
Tags: Macomb County, Warren